Introducing Emily Rose Marie. A beautiful fairy born in water to a mum and dad who had called her so much. She does not sleep easily, she cries a lot, but after the first difficult months, those chubby cheeks colour the first year with joy and dreams for the future. Then the suspicion of a very serious illness, eight months of terror and anguish to get the diagnosis, from two different countries. A total shock for mum and dad.

Emily meanwhile grew up, at three years old she only spoke a few words but danced, ran, played with her dog Zoe and the horses she had known since she was very young. Then the participation in an invasive trial, with the hope that the disease could be slowed down. The trial unfortunately does not yield the desired results. Emily worsens, stumbles, slows down, is less present, but still has great joy in life. It is she who gives strength, light, hope, who teaches love for the little things. It is she who educates her parents and gets them back on their feet, helps them to come together again.

Here comes the first little brother, Oliver. Mama Grace works hard on her fairy’s quality of life. Thanks to Cannabis, even though she is getting worse, Emily re-exists, has small awakenings, regains her attention, regains her composure and above all is able to sleep. And then she spends a lot of time in nature with her mum, along the river in Merano. A sister, Maya, also arrives: by now Emily is at the centre of a tribe that claims every day to make her happiness and dignity a priority over everything else.

Today, Emily is eight years old and bears the obvious signs of this tyrannical disease that is slowly extinguishing her. It has not, however, extinguished her smile, which appears tenaciously on that fairy-white face. Emily still vibrates, tirelessly riding through the woods of Trentino, in the magic of nature of which she feels part. Because Emily is not just a Sanfilippo child, Emily is a muse, she is poetry that tells of a single moment that becomes an eternal feeling of gratitude. Emily is a contemplator of beauty: the more she contemplates it, the more she reflects it: her difficulties, frailties, shortcomings increase, yet she maintains such serenity and grace that she is full of it. 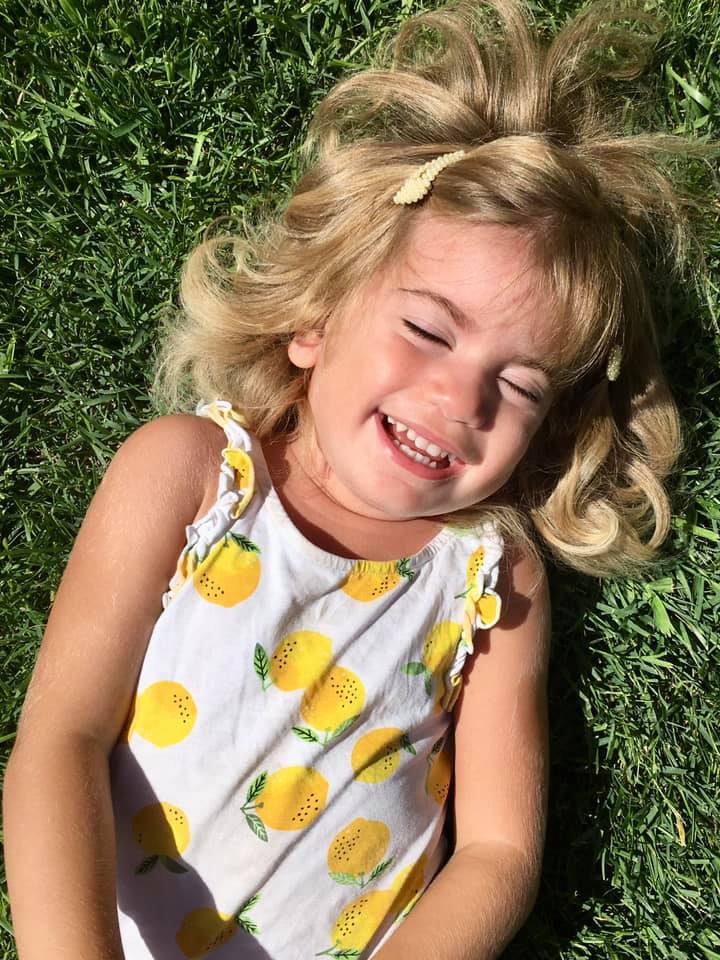 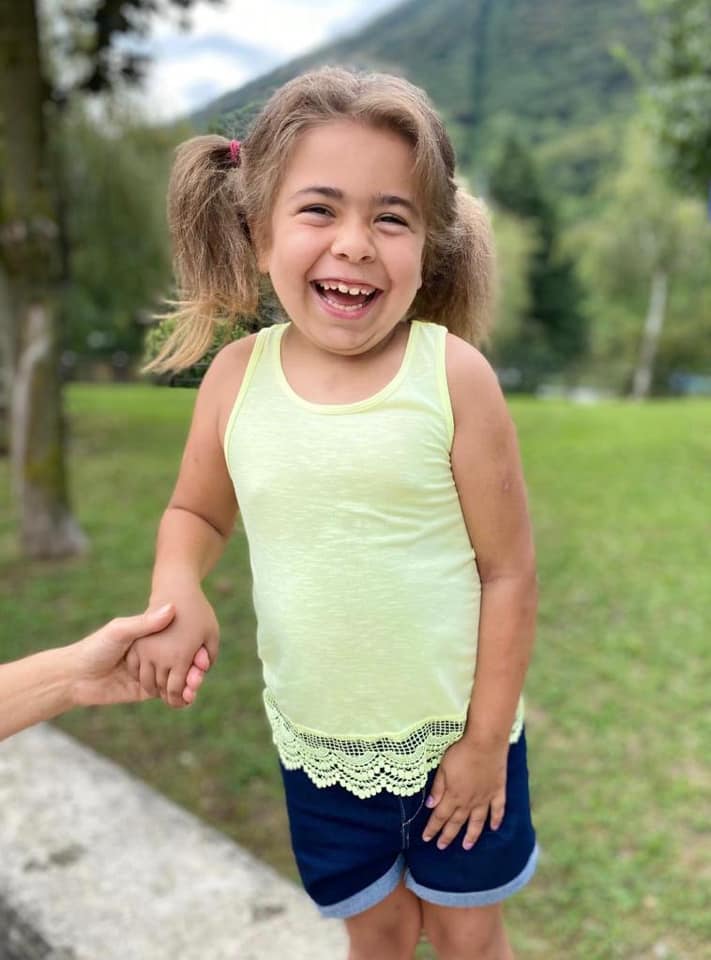 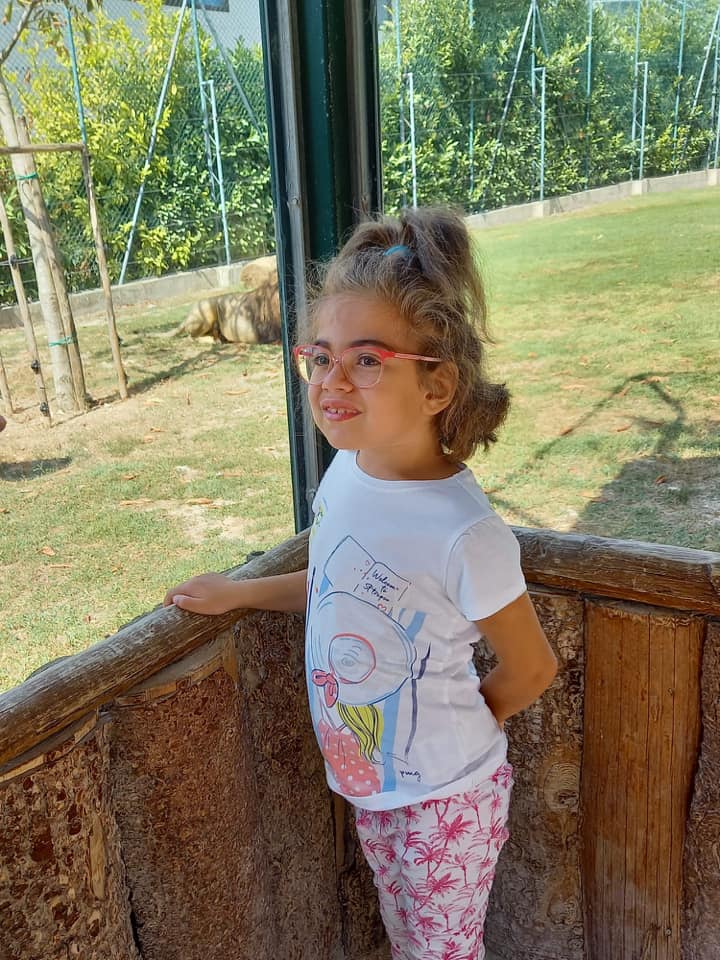 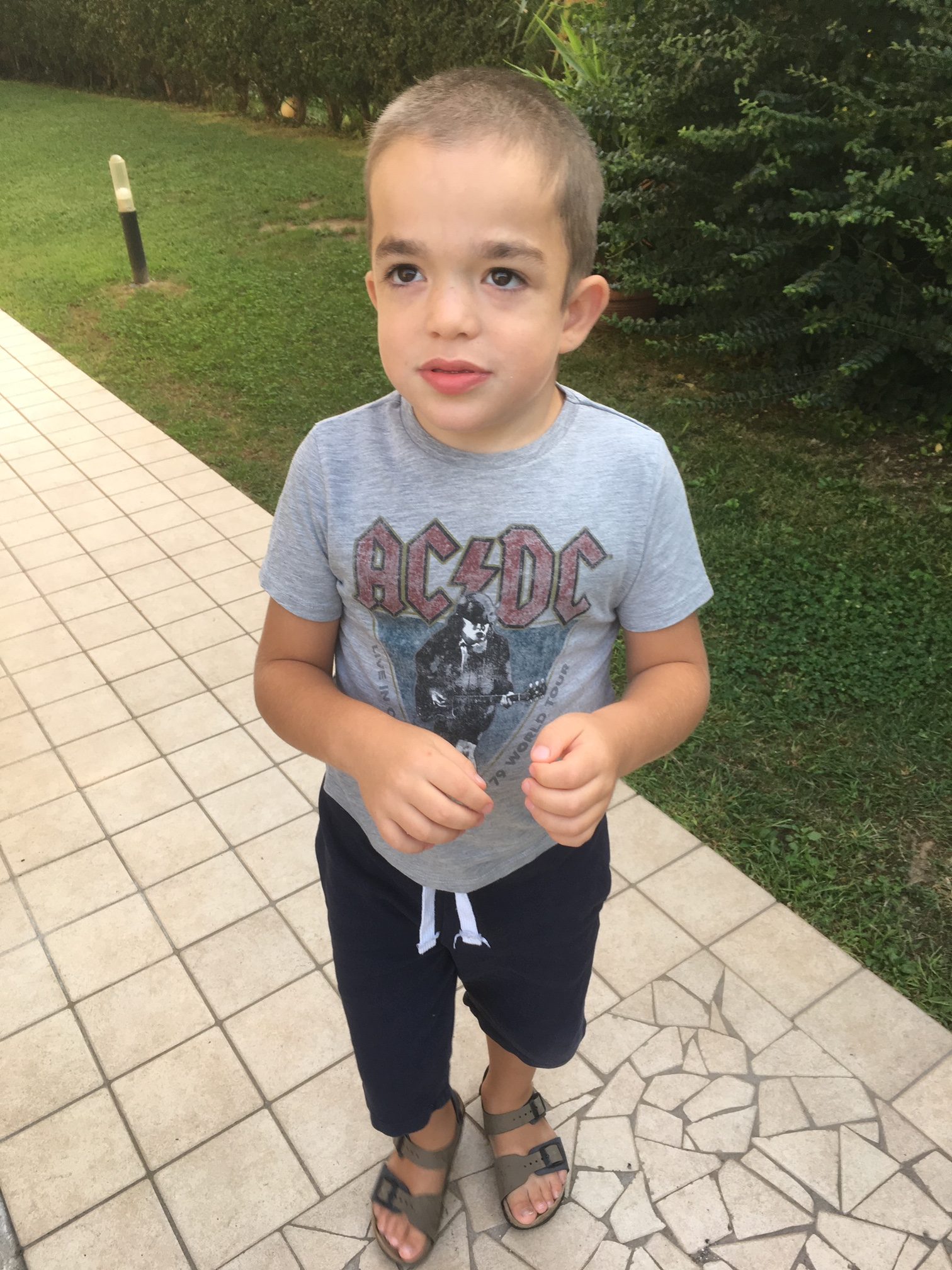 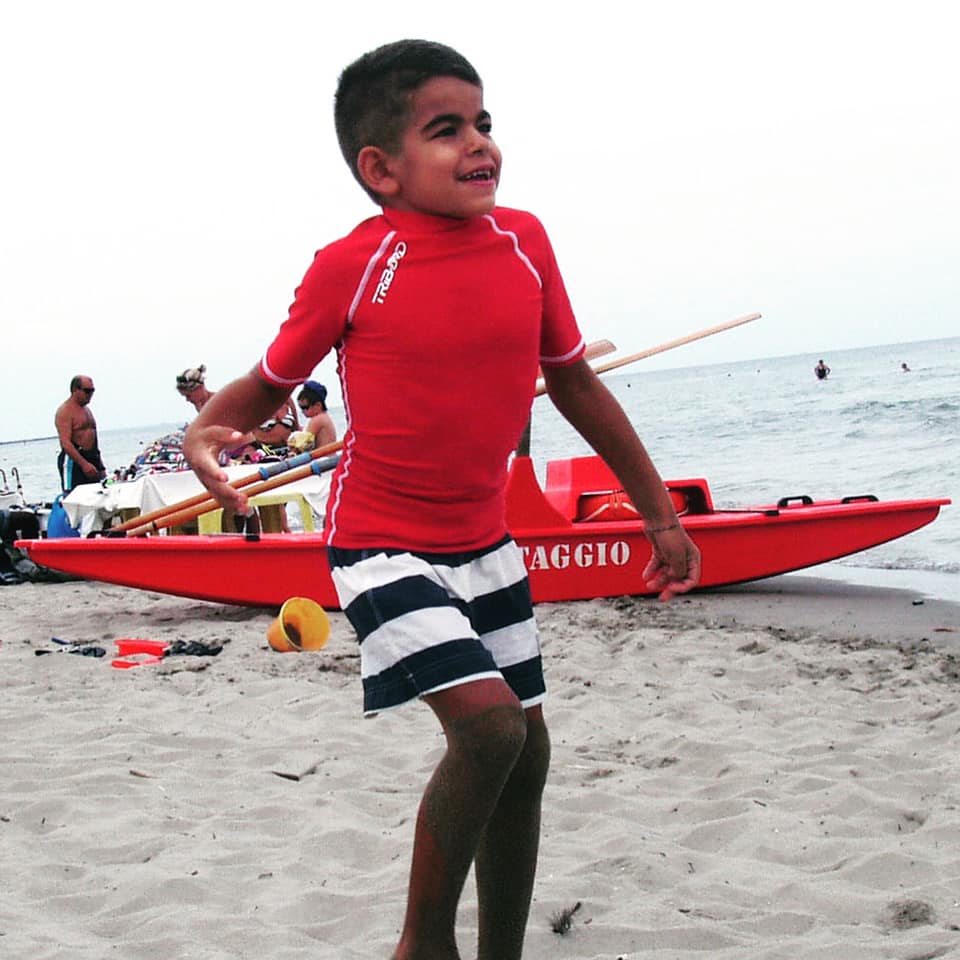 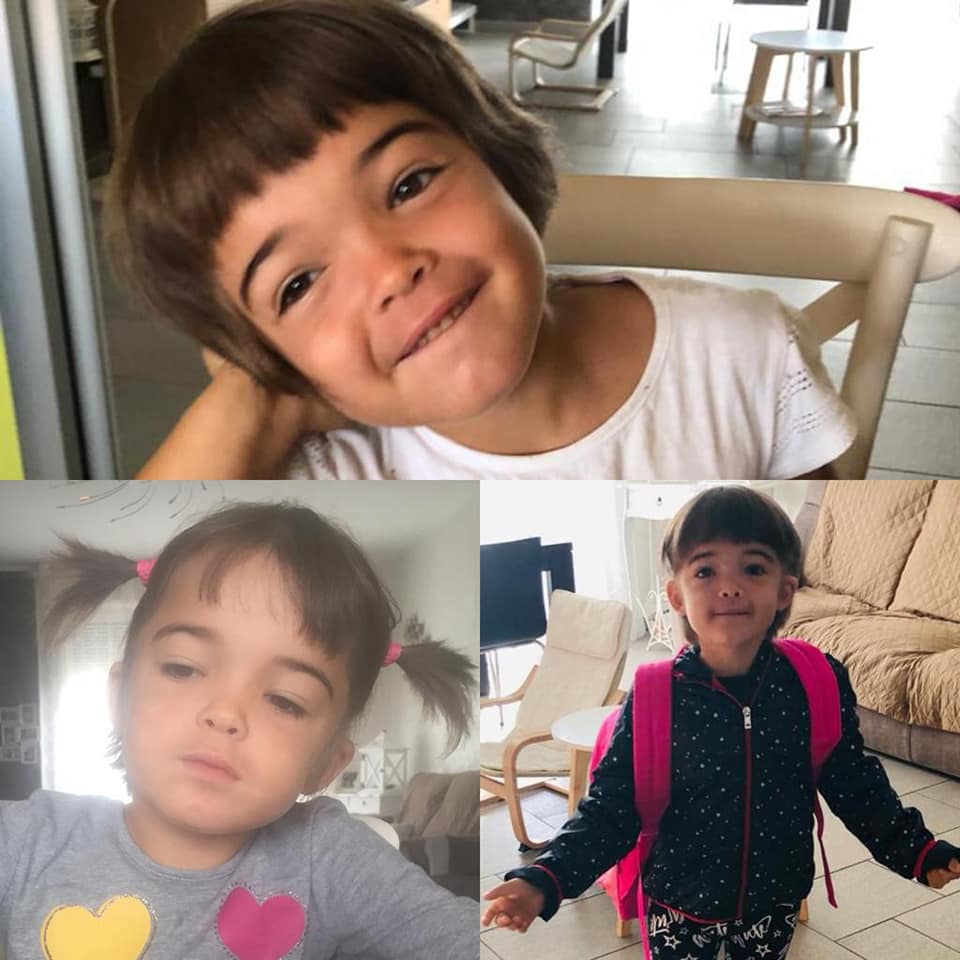 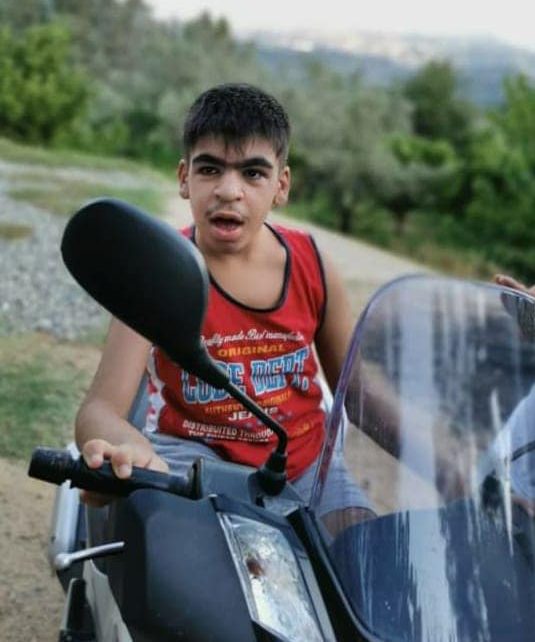 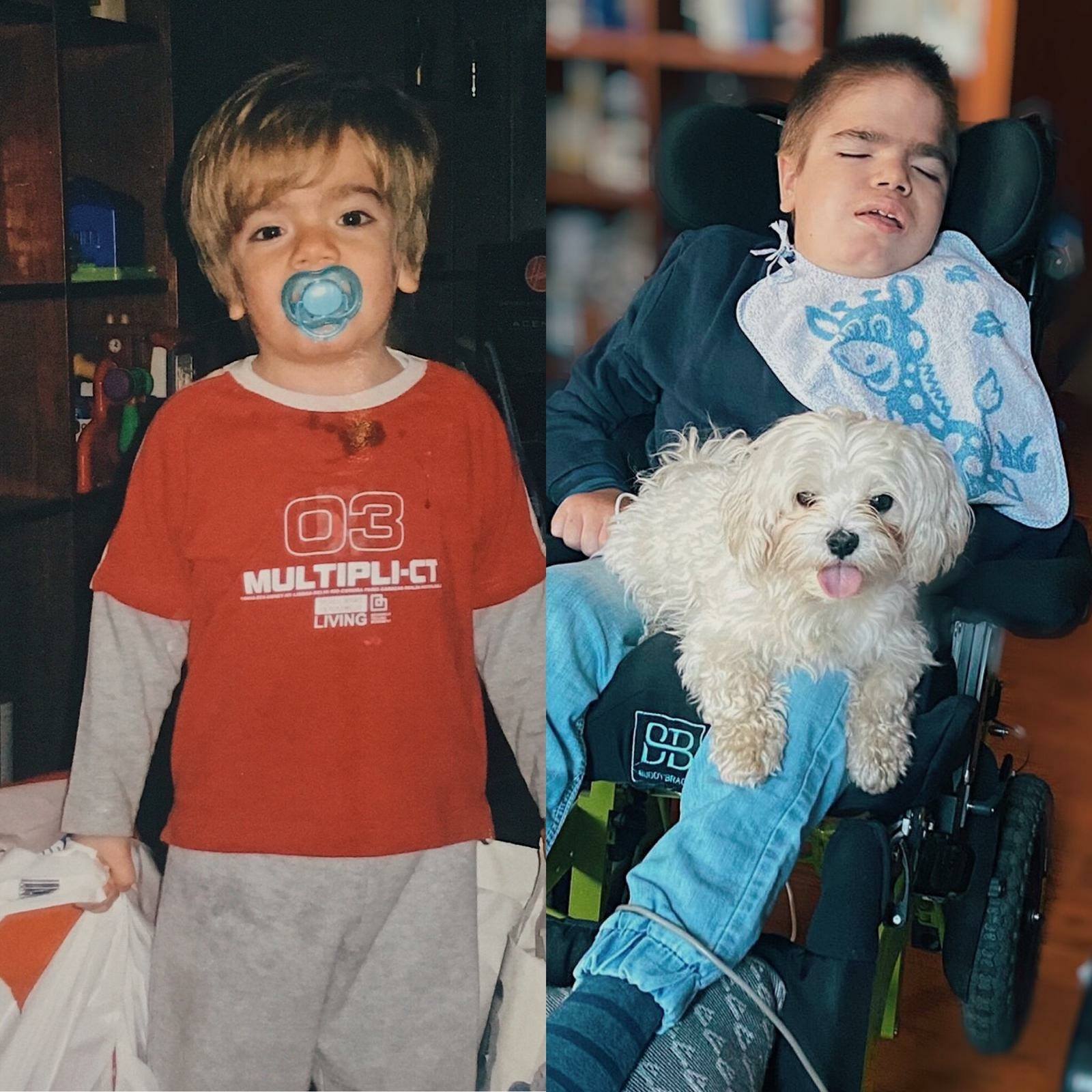 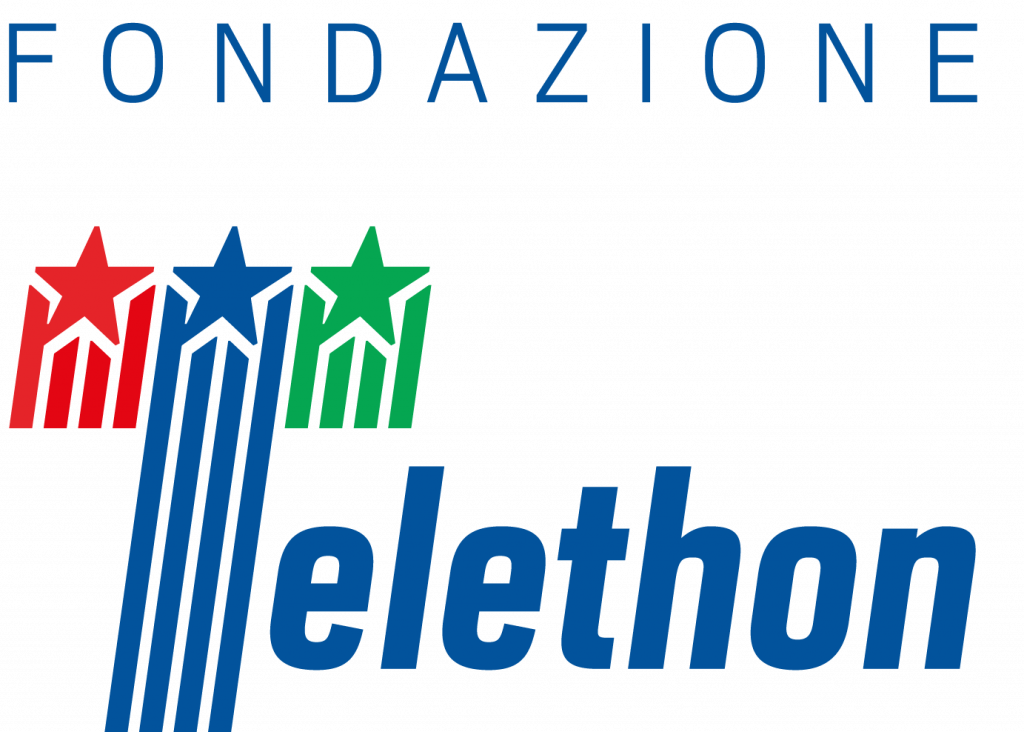